Discover the "why" behind Bilingual Bridges

The mission of Bilingual Bridges is to deliver high-quality, online bilingual tutoring to the fingertips of language learners everywhere. Today, the Bilingual Bridges team spans nearly every continent. It is made up of 30+ certified bilingual teachers from around the world and has served over 3,000 students since 2017.

Where Can English Learners Find Support?

Bilingual Bridges was opened in 2017 by an Alaskan bilingual teacher, Kelly Minks, who was frustrated by the lack of support available to English learners in her school and across the United States. From limited access to quality curriculum, bilingual materials, and qualified instructors, to a widespread insensitivity toward the needs of English learners, Kelly knew that changes were needed in education.

Below are two of the questions Kelly began asking her colleagues and school administrators, which were often met with shoulder shrugs, eye rolls, and frustration:

Kelly decided to create a solution beyond the walls of a K-12 school building. She built an online tutoring platform that could connect language learners with bilingual teachers through live, online tutoring lessons via Zoom. Kelly formed a small team of like-minded bilingual educators who, together, leveraged their knowledge and experiences to launch Bilingual Bridges. 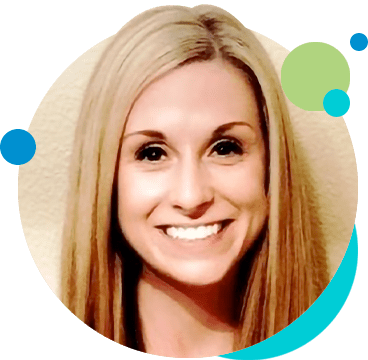 Kelly holds an M.Ed. in Bilingual Bicultural Education from DePaul University, a B.S. in Human Development & Family Sciences, a B.A. in International Studies,  Illinois and Indiana teaching licenses, and a CELTA teaching certificate from the University of Cambridge. In addition to teaching in public and private schools, Kelly has led the development of ESL and bilingual programs in diverse, urban school districts in Chicago and Indianapolis.

Kelly’s passions for language, culture, social welfare, and education have led her to live, volunteer, and teach around the world, in countries such as Argentina, South Korea, Vietnam, Chile, Peru, Costa Rica, and India.

Find a bilingual tutor to unlock the learning experience you’ve been missing.