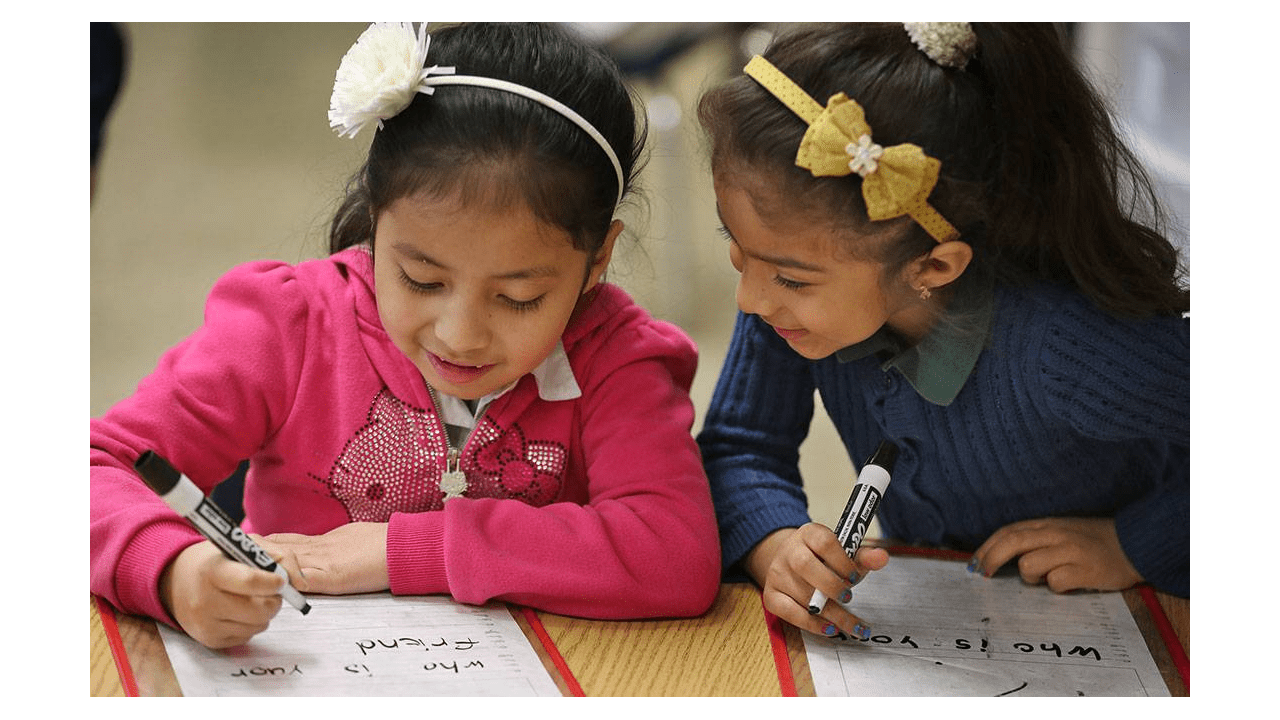 As immigrants and refugees from all over the world move to the United States, local communities across the country are compelled to adjust to the new demographics of their neighborhoods, workplaces, and schools.

With the increasingly large proportion of English learners now attending American public schools, it’s more important than ever for educators and school administrators to find ways to ensure linguistic, cultural, and socioeconomic accessibility to education.

While English learners require specialized instruction to learn English and thrive academically, providing equal opportunities for them to participate in English as a New Language (ENL) or bilingual education programs continues to be a challenge.

In states where there have been historically low numbers of English learners, school districts are now struggling to support their diversifying student populations due to a lack of funding and qualified teachers – especially in Indiana.

Indiana, the 17th-most populous state in the country, is considered to have the nation’s fastest growing population of English learners.

This state’s population of English learners represents 276 languages. It’s grown by over 500% overall in the past 15 years, with some districts experiencing a 1,000% increase in the past 3 years alone. While Indiana schools are continuing to receive an influx of immigrant and refugee students, 85% of the state’s English learners are U.S. born.

In Indianapolis, the state capital and largest city in the state, there are 4,972 English learners enrolled in public schools. They make up 18.8% of the student population, which is a higher percentage than the state average; yet, even within the capital city, some schools are arguably struggling the most to serve their bilingual children.

For instance, Perry Township has 4,425 English learners (reflecting a 107% increase since 2016 ), making it especially complex for non-ENL or bilingual education trained educators to offer quality programming for students learning English. Fortunately, over 40 classroom teachers across the district have been SIOP trained, a big step to ensure that their English learners receive a quality education. However, there are still obstacles that must be overcome by a state lacking materials, programs, and educators to support such a rapidly growing population of English learners. 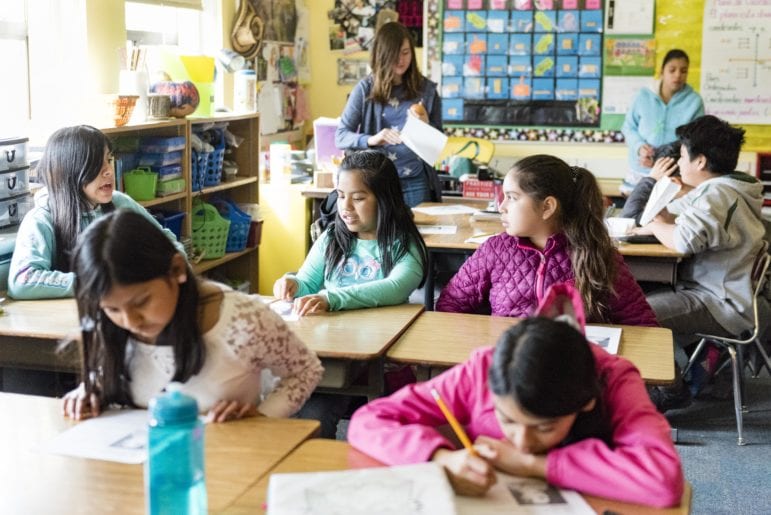 One of these obstacles is the need to develop bilingual education programs to support students in learning English while preserving their native language.

Mariana Carson, founder of an Indianapolis bilingual school, Global Prep Academy, noticed how schools would “push down anything other than English.” This would leave young children unable to speak, read, or write in the same language as their immediate and extended family, taking from them the powerful tools that are bilingualism and biliteracy.

In 2016, Global Prep Academy was one of nine Indiana schools that was given access to $1 million in funds to create a bilingual education program; however, these types of specialized programs are not the norm in Indiana, nor there are enough to satisfy students’ needs.

Problems related to a lack of government funding persist across the state, negatively affecting the English learner population.

By the end of 2017, previously-mentioned Perry Township expected $9 million in funds, but due to a calculation error, the district only received $2.6 Million – less than one-third the anticipated amount. Additionally, due to low salaries, schools are experiencing a shortage of teachers in several areas, including teachers of English learners.

This lack of funding is detrimental to students who require specialized language support in order to succeed academically. As a result, thousands of schools across Indiana are unable to provide sufficient resources, learning materials, or even hire licensed ENL or bilingual educators. More affordable options must be identified and adopted in order to make a high quality education accessible to English learners in Indiana schools. 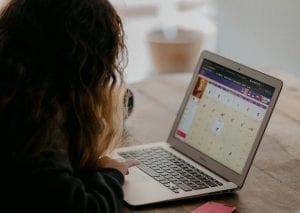 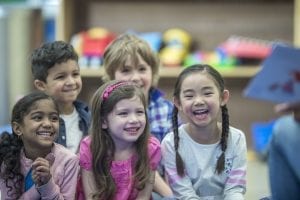