In the 2009 New York Times Best Seller, Brooklyn, by Colm Tóibín, Eilis Lacey moves from her birthplace of Enniscorthy, Ireland, to Brooklyn, New York. It’s the 1950’s, and Eilis, 19, is suddenly alone in a new country, far away from everyone she loves and all of the places she’s familiar with – like her room. As a result, she fears she will struggle with the unfamiliar for the rest of her life.

That’s a feeling I know all too well; though, unlike Eilis, I had not expected to experience it. When my dad first informed my brother and I that we were moving to the United States, I was ecstatic. We’d spent time visiting friends there, but I had lived in Mexico City my entire life. Every friend, family member, and animal we’d owned was in Mexico. I wanted to leave the horrible traffic, the smog (because of my asthma), and the dangerous living conditions behind though, so I was open to the change.

However, on that hot, humid July day when my mom, brother, and I landed in the Newark Liberty International Airport, I felt sadder than I had ever felt during the weeks leading up to our move. Hours before, I’d had to say goodbye to my favorite cousin at the Mexico City International Airport, and it crushed me. I longed for the days when, as a child, I would brag about how Mexico City – my hometown – had it all: the best food, the most animal species in the world, and of course, my loving family.

I spent my first few weeks in my new home attempting to make life as normal as possible: swimming in our pool, watching YouTube videos, and trying to forget that I would have to completely start over at a new school soon. Though I have lived in the States for six years now and have adjusted, I still think of those days when I, like Eilis, wondered whether I would always struggle with the unfamiliar. 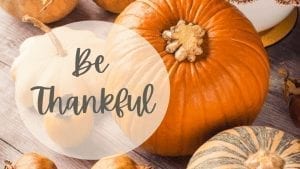 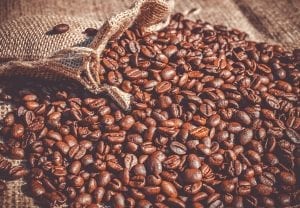