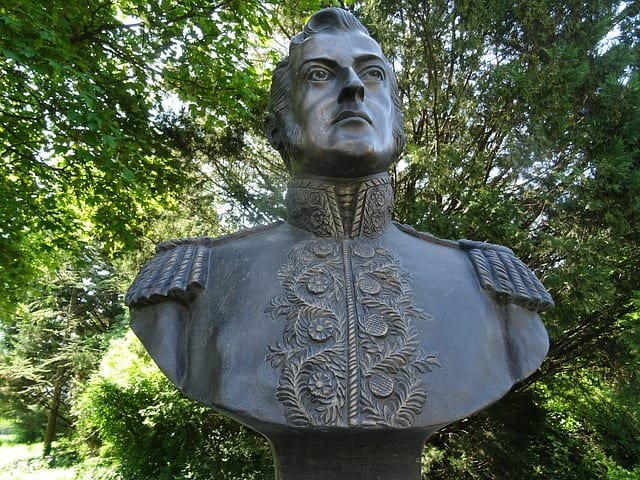 Lucy Allan, Bilingual Bridges’ Marketing Assistant, is a senior at Butler University in Indianapolis, IN. She is majoring in Elementary Education and Peace & Conflict Studies, and minoring in Spanish and Mild Intervention. From May 12 – June 1, 2019, Allan participated in Butler’s Spanish Immersion trip to Costa Rica. Part of this trip entailed learning Spanish through language classes at the ILISA Language School in San José, which she describes below as her first of a series of travel stories!

Around 8:30am, we boarded a private bus and set off for downtown San José, where we had a walking tour. Our first stop was at The National Monument of Juan Santamaría, which commemorates Costa Rica’s victories over William Walker.

Walker, an American mercenary and lawyer, attempted to gain control of Central America via military force throughout the mid-1850s. He hoped to establish English-speaking colonies and reinstitute slavery.

In 1854, Walker overthrew the Nicaraguan government, declaring himself president in the process. As a result, Costa Ricans fought to ensure the same did not happen to them. They successfully defeated Walker in the Battle of Santa Rosa and the Second Battle of Rivas, gaining a national hero, Juan Santamaría, in the process.

Santamaría, a drummer in the Costa Rican army, set fire to Walker’s camp during the Second Battle of Rivas (1856) after other soldiers were unsuccessful in doing so. Though Santamaría died in the fire, he helped secure victory for his country, and Central America as a whole. Costa Ricans honor Walker’s bravery by celebrating Juan Santamaría Day each April 11th.

As someone who didn’t have very much prior knowledge about Costa Rica prior to visiting, understanding this bit of history was significant because it helped me realize how brave and resilient the Costa Ricans truly are.

Following our viewing of The National Monument, we observed graffiti and Nemagon protestors, both just outside government buildings. Afterward, we visited an open air museum display by Jorge Jiminez Deredia before heading back to Ilisa Instituto de Idiomas for our afternoon Spanish language classes.

Want to learn Spanish? Visit our Spanish page to learn how we can help! 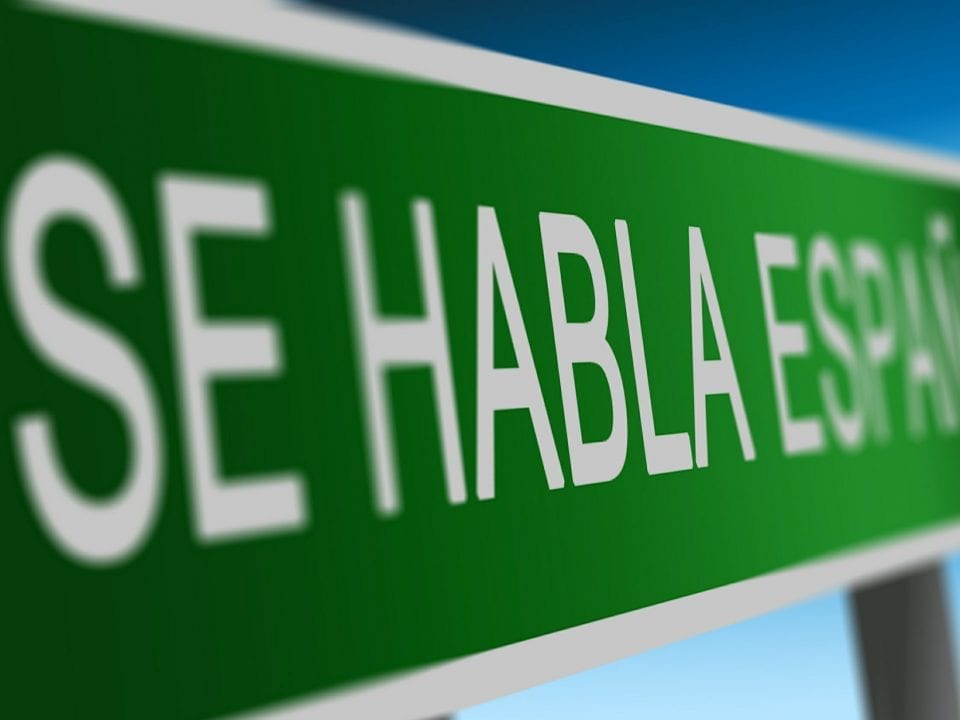 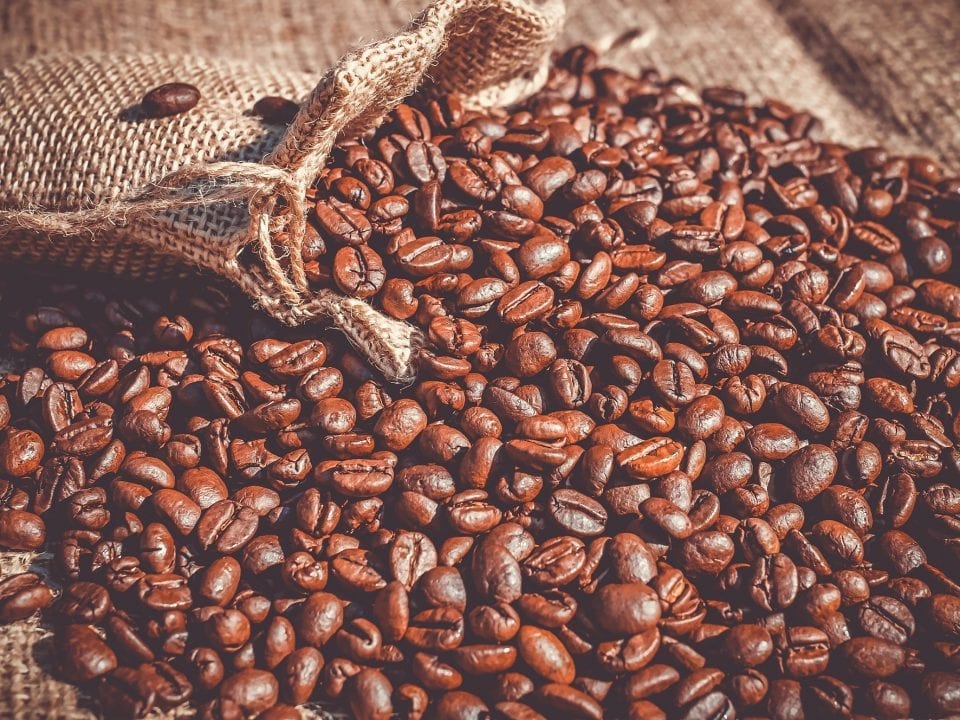 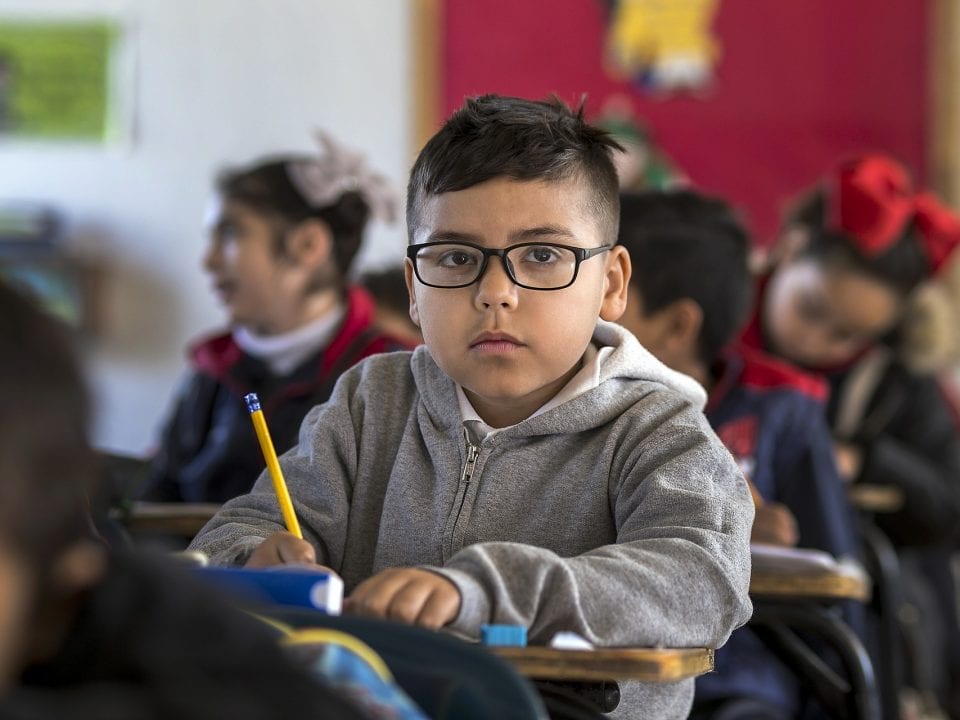