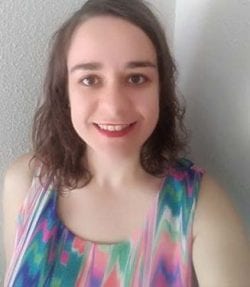 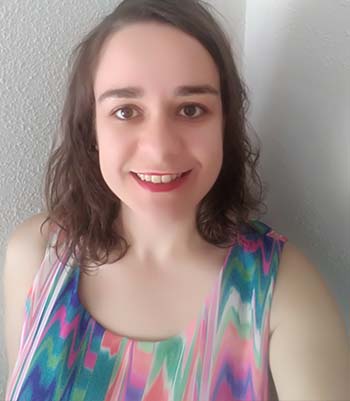 Ana grew up in Spain and is now a full-time teacher in Ávila, as well as a member of the Bilingual Bridges team. She knew at a young age that she wanted to become a teacher someday, but she understood that it wouldn’t be easy.

Ana believes that teachers aren’t born – they’re made. She shares, “While we must have an innate desire to teach others, and a passion for learning, I knew building a career and becoming a good teacher would take much more than that.”

Ana’s language learning journey has involved everything from earning her college degree in Infant & Primary School Education, to immersing herself in English while working as an au pair in England.

It was the time she spent living in England that sparked her love for learning and language teaching. Despite her new found love for the challenge and fun of learning English, like anyone, Ana had many ups and downs.

“I remember at one point I thought I would never be able to speak English,” Ana shared with us. However, thanks to her hard work and supportive family, Ana stuck with it until she achieved an advanced level of bilingual proficiency. She advises language learners to keep things in perspective, saying, “It really does get easier. I promise.”

Are you interested in studying with Ana? Head over to our enrollment page to check out her Spanish classes! 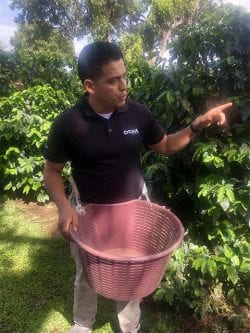 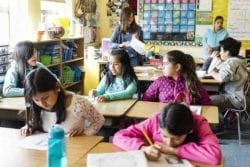